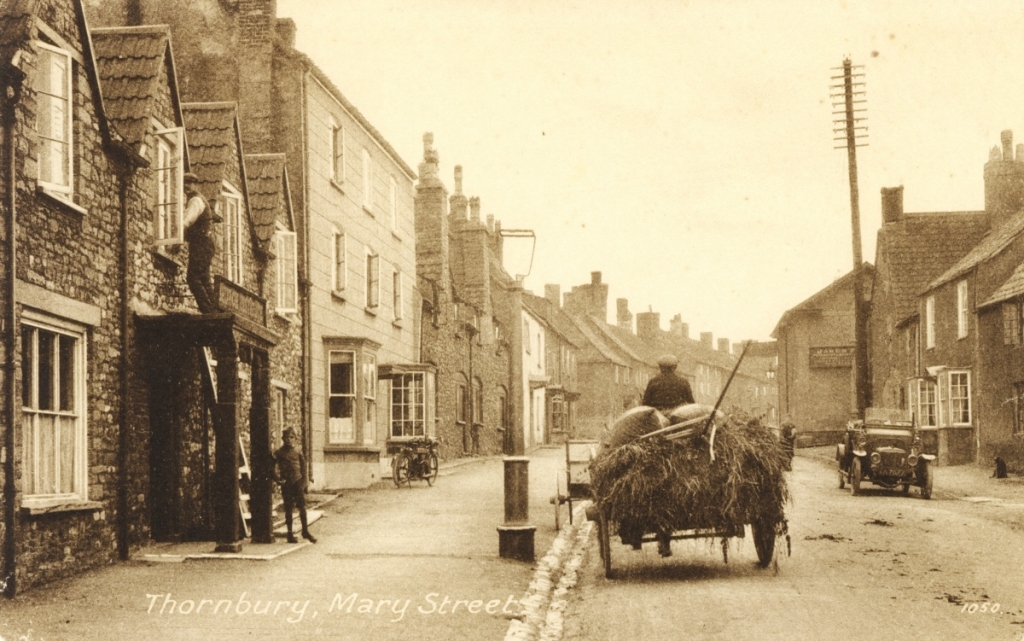 Today, St Mary Street is very different from the way it looked in the past.  Most of the old buildings were demolished in the 1960’s and 1970’s as part of the re-development of the Town Centre.  They were replaced by modern shops around pedestrian precincts and two large car parks.

The street does have an interesting history – running parallel to the High Street which was previously called Front Street or Fore Street it was naturally called ‘Back Street’, although this name was also used in some periods for the street which we now know as Rock Street.

Whilst the High Street contained the ‘showpiece’ buildings such as the Market Hall, the Police Station, several hotels and inns and the smarter shops and houses of the town, the Back Street was mostly lined by ‘service’ buildings and lodging houses and cheaper houses for the working people, and stables for the animals.

For the purposes of this website, we have split St Mary Street into two sections:

The Top or South End covers the length of the street from the junction with Horseshoe Lane up to its junction with Chapel Street.

The history of this end of St Mary Street is more difficult than that of many other areas of the Town.  Almost all the houses have now gone.

On the East side of the street, there was a continuous row of houses from Horseshoe Lane to Chapel Street.  When house numbering was introduced in the early 1950’s these houses were numbered 25 through to 61.  We know that some of the houses have been split, combined or rebuilt at various times and this makes it difficult to be sure about where people in the old days lived.  We have done our best using the few documents that exist to determine who owned certain properties and who lived there at various times.

On the West side, there was just a group of four houses near the bottom of this end of the street.   These houses were given the numbers 8, 10, 12 & 14 St Mary Street when house numbering was introduced.  At one time there was a small group of houses, cottages and shops near the top of the street at the back of the Exchange pub.

The Bottom or North End covers the length of the street from the junction with Horseshoe Lane down to its junction with The Plain and St John Street. It includes houses number 1 – 25 (odd) and 2 – 8 (even).

There were a large number of small houses in this end of the street which were used as almshouses for the poor people of Thornbury and most of these buildings have now disappeared.

There were also a number of more impressive town houses.  Two of the most noteable buildings were Warwick House at 27 St Mary Street, the home of the Burchell family and later the Hawkins family, and the house which was used as a grocer shop for many years by the Clutterbuck family and for a short time was Thornbury’s first Roman Catholic Church.  Both these buildings were demolished as part of the Town Centre re-development in the late 1960’s.

We are fortunate however that a few very old buildings have been saved.  These include the Malthouse, used for many years by Green and Burton for the sale and repair of electrical appliances, The Plough public house at 3 St Mary Street, the building known for many years